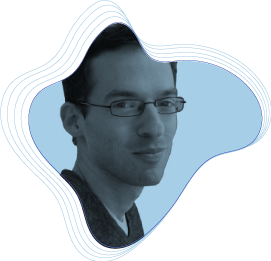 How Persuasive Can a Computer Be?

Project Debater is the first AI system developed to compete in a full-live debate with a human debater. The project, an IBM Grand Challenge developed in the company’s Haifa Research lab, is designed to build coherent, convincing speeches on its own, as well as provide rebuttals to the opponent’s main arguments. In February this year, Project Debater competed against Harish Natarajan, a grand finalist in the 2016 Debating World Championships, in an event held in San Francisco and broadcasted live world-wide.

The vision of Project Debater is to enable unbiased decision making in all walks of life. In this talk we will tell the story of Project Debater, from conception to a climatic final event, and describe its underlying technology. We will discuss the core principles that drive the development of the system, the challenges it faced, and the potential impact on culture and society at large. Finally, we will present Speech by Crowd, an extension to Project Debater whose goal is to support crowd-based decision making.

Shai Gretz has an M.Sc. in computer science in the field of Natural Language Processing from the Technion – Israel Institute of Technology. He has been a researcher at Project Debater since early 2016, working on various NLP projects in the field of computational argumentation. Before joining Project Debater, Shai led the NLP work in the startup Wibbitz.